Welcome to Open Door Philosophy! A podcast where a current college philosophy student and his former high school philosophy teacher unpack big philosophical concepts and some of the world’s most enduring questions in an accessible way. 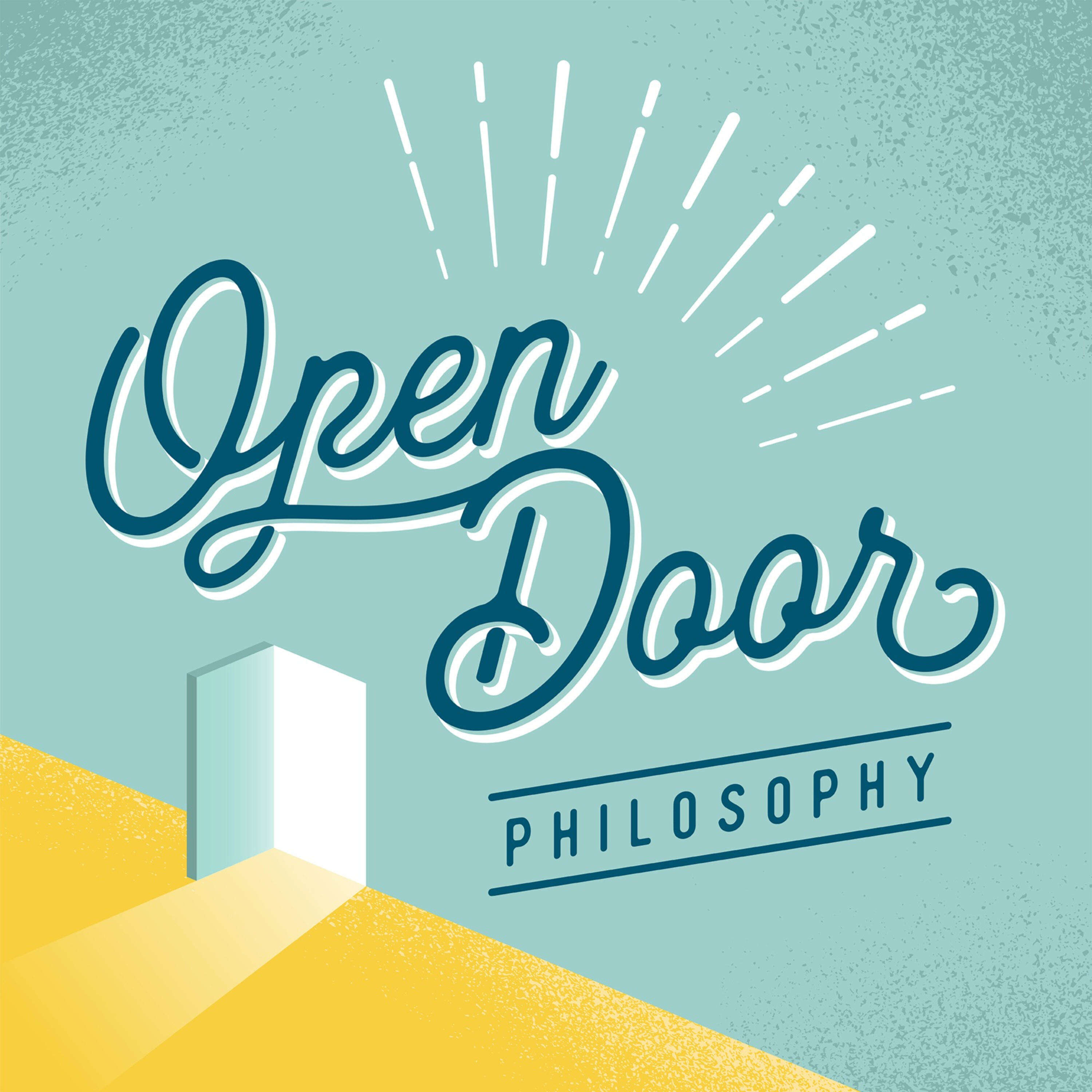 *cue dramatic music*Out of the ashes of World War II arose a philosophy based on embracing the absurdism of existence, being authentic, and enduring the existential nausea that resulted.  One of it&apos;s many champions was French  philosopher Jean-Paul Sartre, who scaled the mountain of criticism to become one of the most popularly known figures of the mid-twentieth century. With his emphasis on radical freedom and responsibility, a solidified movement called Existentialism was born. Join us as we explore his life and theories as we ask, who was Jean-Paul Sartre?ResourcesNausea Being and NothingnessExistentialism Is a Humanism Open Door Philosophy on Twitter @d_parsonage or @opendoorphilOpen Door Philosophy on Instagram @opendoorphilosophyOpen Door Philosophy website at opendoorphilosophy.comContact us via email at contact@opendoorphilosophy.com

We believe that if you employ the tools associated with philosophical activity, it can give you clarity about yourself and a greater appreciation for the world around you. So be sure and stop by every other Tuesday as we conversationally discuss all kinds of topics and help fill your philosophical tool box with the equipment necessary to live a good life.

If you would like clarification or have questions or corrections related to an episode, want to send in general comments or a note of appreciation, or are interested in a guest-spot, you can reach out to us at contact@opendoorphilosophy.com. We’d love to hear from you!